Maths Tuition at our centre in Surbiton. 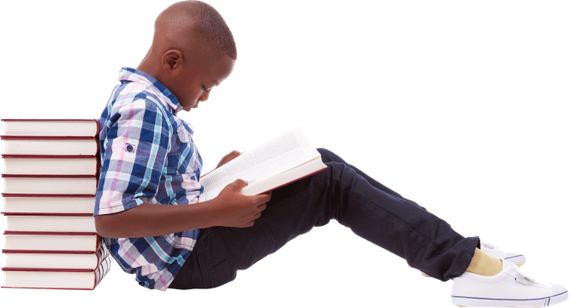 Learn It Today, for a Brighter Tomorrow 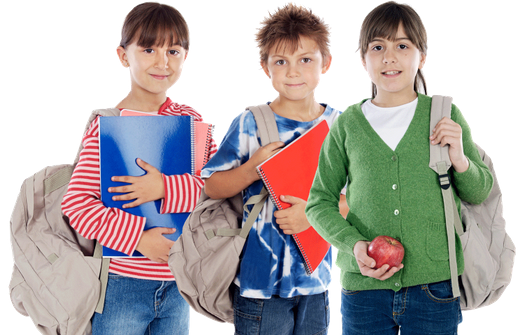 Discover More about Learn It Tuition 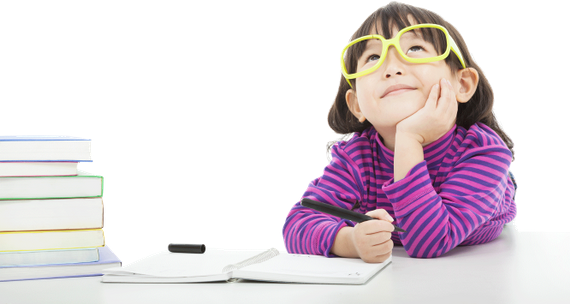 Maths at Learn It Tuition, Surbiton

We tutor in Maths from ages 6 - 16, so from Key Stage One right through SATs to GCSE. Some of the work is done on computer, but the children do written work as well.
There has been an increased focus in the National Curriculum on traditional methods of arithmetic during Ks1 and Ks2, as OFTSED reported that schools who had continued with these methods were fairing much better in National tests. We have always laugh the traditional column methods at Learn It Tuition, as these do provide a far better platform for later years.
We also employ a 'stage not age' approach to our tuition. For example if a child is behind for whatever reason we make sure that we cover any gaps in their knowledge before moving on, as this can be the reason why they continue to struggle in school. Similarly, if a child is well ahead of their chronological age then we will teach them according to their advanced abilities.

Contact Learn It Tuition in Surbiton to find out more about our Maths Tuition.